"Truth" is the ending theme for Nana 2 by Yuna Ito, who played Reira Serizawa in the film. The single was released on December 6, 2006 and was also included in Ito's album Heart.

"Take Me Away", a "Endless Story" remix, and an instrumental version of "Truth" comprise the single.

"Truth" debuted at #12 on the Oricon charts, eventually reaching #10. The title possibly refers to Trapnest's song, "Trust" in the Nana manga.

The music video for "Truth" was shot in Scotland at the Eilean Donan Castle. 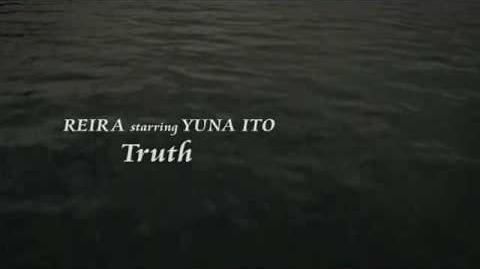 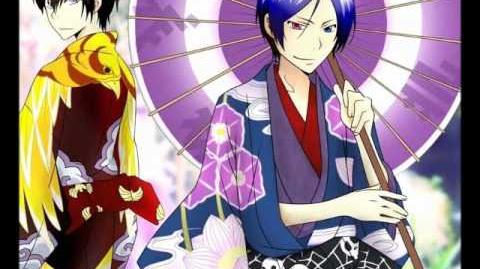 Yuna Ito - Take Me Away