"Just Can't Get Enough"
"I'm Addicted to You"

"Kuroi Namida" (黒い涙) is Anna Tsuchiya's second single for the Nana anime. It was released on January 10, 2007 in two versions CD and CD&DVD by Mad Prey Records. The single reached #6 on the Oricon Style charts and sold a little over 9,000 copies.

The track was used as the third opening for Nana. It was accompanied by two other songs by Tsuchiya, "Just Cannot Get Enough" and "I'm Addicted to You." For the CD&DVD version, the music video of "Kuroi Namida" was included.

"Kuroi Namida" is featured on Anna Tsuchiya Inspi' Nana (Black Stones), Nana Best, and Nudy Show!. The title can be translated to mean "Black Tears". A "deep sadness" version of the song is also included.

"I'm addicted to you" is included on Anna Tsuchiya Inspi' Nana (Black Stones) and "Just Can't Get Enough" is a cover of a Depeche Mode song. 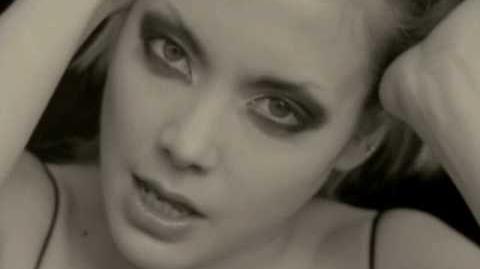 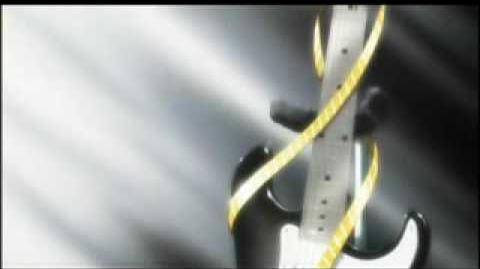 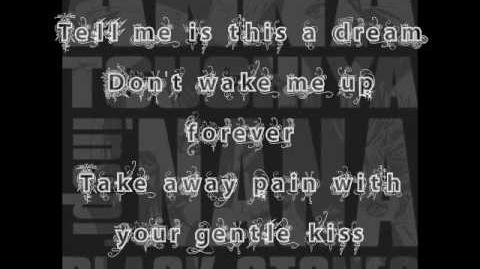 Anna Tsuchiya - I'm Addicted to You