"Eyes for the Moon"

Ai Yazawa wrote the lyrics, while Takuro from Glay did the music. Takuro also wrote the b-side, "Eyes for the Moon". Instrumental versions of both songs are also included.

"Hitoiro" debuted at #4 on the Oricon charts, and reached #3 within the first week. The song sold 100,543 copies, unfortunately not selling as well as "Glamorous Sky".

Both songs are included on The End. On Nana 2: Original Soundtrack, a live and alternative version of "Hitoiro" are found. 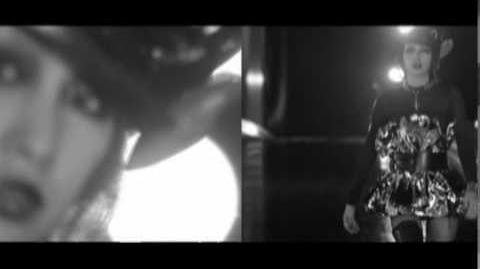 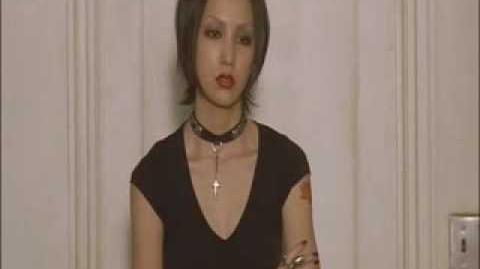 Mika Nakashima - Eyes for the Moon