Atsushi (敦) is the former guitarist of Trapnest before they became successful in Tokyo.

Atsushi appears to have average stature and appearance. He has mid length short haircut with characteristically winged, symmetrically parted, messy hair. He is shown in ordinary clothes like jeans, sneakers, sweater and coat, and in the same High school uniform as Takumi Ichinose and Layla Serizawa.

Atsushi was the second generation guitarist for Trapnest and one of Ren Honjo's predecessors and the Trapnest guitarist when Naoki Fujieda and Takumi Ichinose were still in High school. Atsushi was good guitarist, but eventually he quit the band after getting punched by Takumi. Atsushi had too many disagreements with him, mostly because Atsushi was tired of following Takumi's plans about their lives and band without question or compromise. At the time, Naoki was upset that they had lost another guitarist, he didn't understand why he had quit, as did other their ex-guitarists before Atsushi and after, as if they just weren't serious about the band or music in the first place. Takumi was harsh on them, but he had the vision for successful band and his methods still have been producing good results. 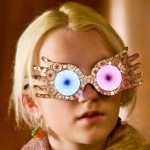 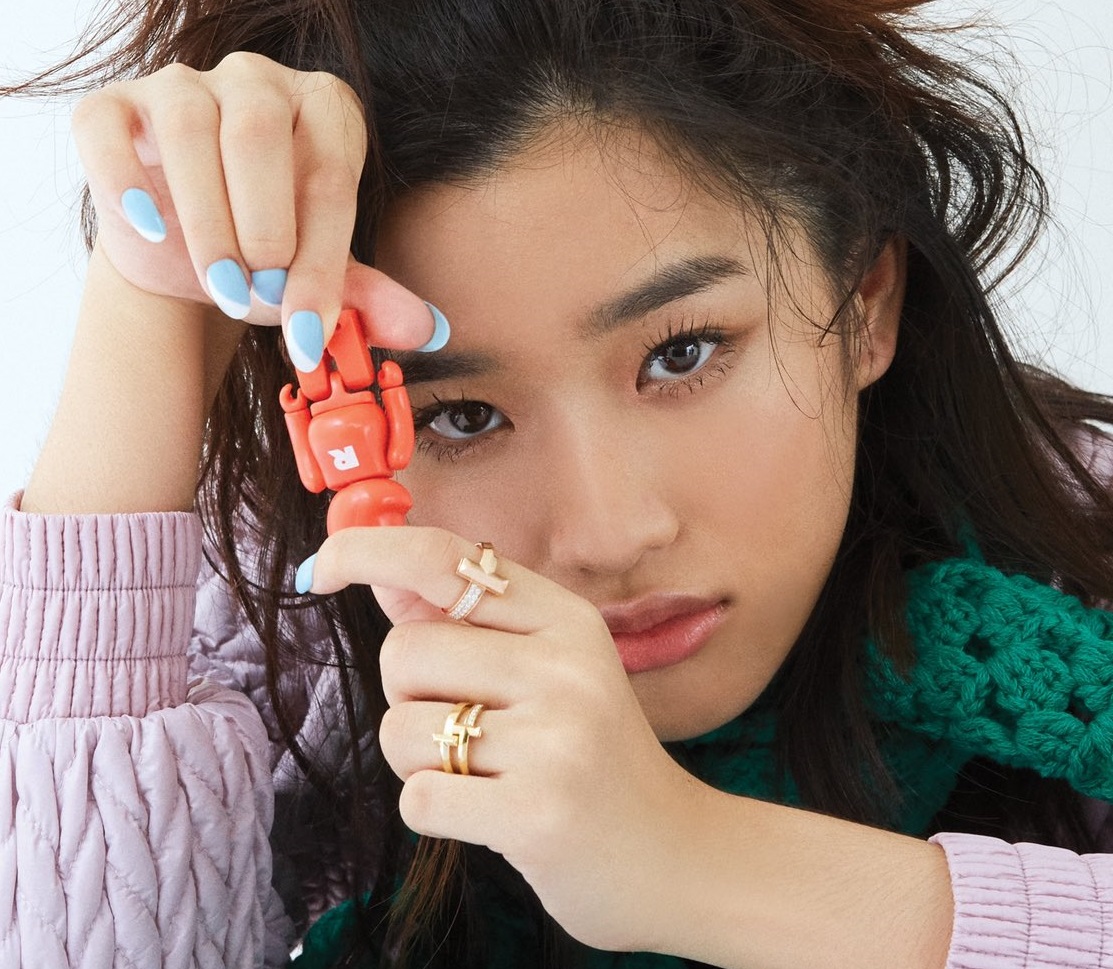