"A Little Pain" is an Olivia Lufkin single under the Cutting Edge label. The single was released on June 28, 2006 in both CD and DVD. It was used as the first ending for the Nana anime. The song reached #7 on the Japan Oricon charts.

This song was specifically recorded to portray Trapnest's sound as if they were a real band. Two more tracks by Lufkin, "Tears & Rainbows" and "Let Go" are included. On the DVD version, the music video for "A Little Pain" was added.

The track, "A Little Pain" has been added onto several soundtracks related to Nana, including Olivia Inspi' Reira (Trapnest) and Nana Best.

Olivia also put the single on her mini-album, The Cloudy Dreamer. The album debuted at #15 on the Oricon Charts, making it her most successful album. 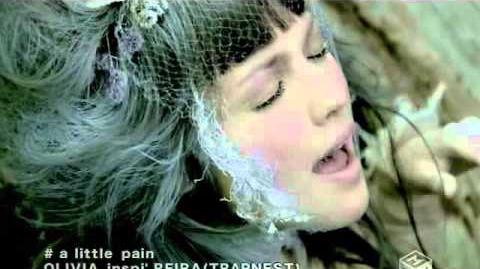 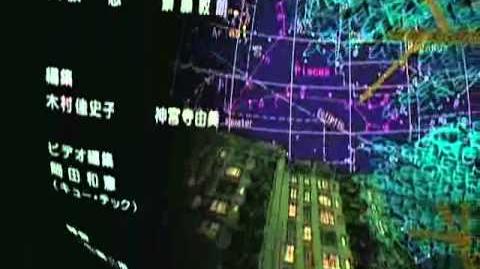 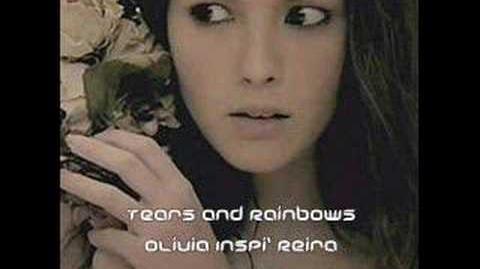 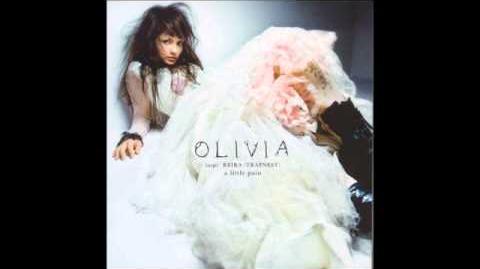